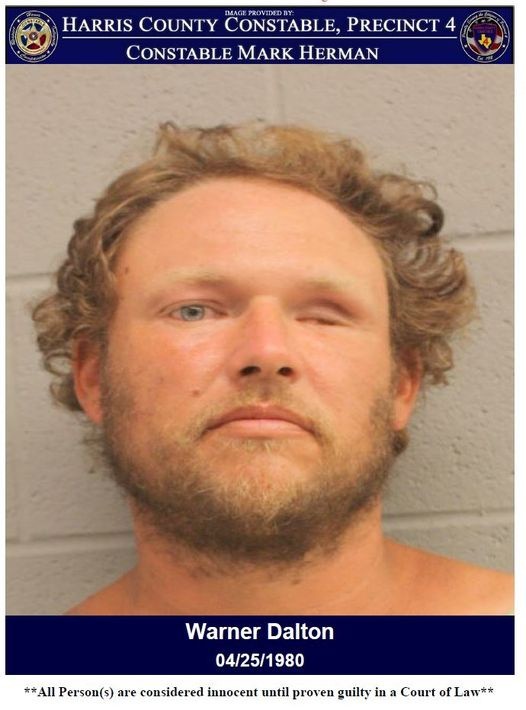 On September 13, 2022, a deputy with Constable Mark Herman's Special Operations Unit responded to the 8000 block of FM 1960 in reference to a male standing in the public roadway soliciting money, causing traffic to impede. Upon arriving, the male was identified as Warner Dalton. Further investigation revealed that he had an Felony Warrant for Burglary of a Habitation."Warner Dalton was arrested and booked into the Harris County Jail for the open warrant. His bond and court information have not been set at this time." - Constable Mark Herman
Reply
* Reactions disabled on political threads.
What are your thoughts? Log in or sign up to comment Log in » Sign up »
Replies:
No replies yet. Be the first to respond below!
Post a comment »
** Would you be interested in keeping up to date with news & events going on in the Humble area? Consider supporting an alternative social media platform for Humble by creating an account today! (it's fast, easy, privacy focused, and free!) 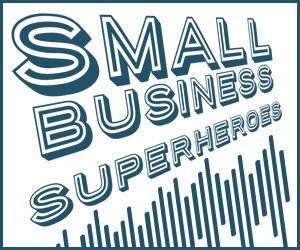