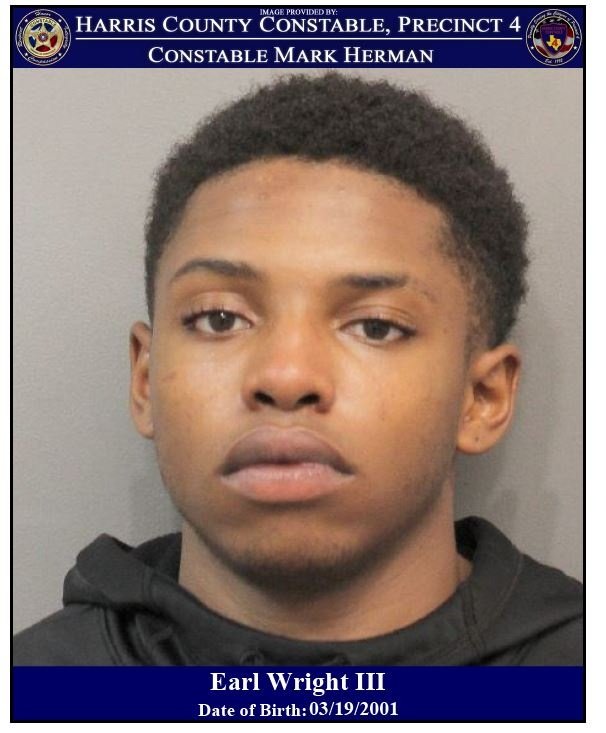 On November 14, 2020, a deputy with Constable Mark Herman's Office initiated a traffic stop on a vehicle in the 6700 block of Atascocita Road. The driver refused to stop, leading deputies on a brief pursuit. The vehicle came to a stop in the 18200 block of Wren Dale Lane and the driver fled on foot. Deputies gave chase and he was quickly apprehended and identified as Earl Wright III. Further investigation revealed that he had an open warrant for military desertion. "Earl Wright III was arrested and booked into the Harris County Jail for his open warrant and charged with Evading in a Motor Vehicle. His bond was set at $5,000.00 out of the 180th District Court." - Constable Mark Herman
Reply
* Reactions disabled on political threads.
What are your thoughts? Log in or sign up to comment Log in » Sign up »
Post a comment »