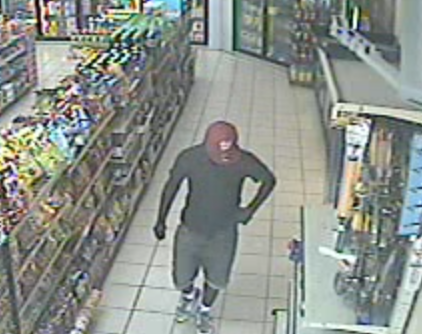 The suspects are described only as two black males in their 20s or 30s. One was wearing a white fishing hat and the other was wearing a red baseball cap with the letter "W." The victim, Chandrakant Patel, 60, was pronounced dead at the scene.HPD Homicide Division Officers D. Higgs and J. Caten reported:Two male suspects entered the convenience store at the above address. One of the males pulled a gun and shot Mr. Patel, a store employee. The other suspect jumped over the counter and took money from the business. Both suspects fled on foot toward a nearby apartment complex. Paramedics pronounced Patel deceased at the scene.Anyone with information on the identities of the suspects or in this case is urged to contact the HPD Homicide Division at 713-308-3600 or Crime Stoppers at 713-222-TIPS.
Reply
What are your thoughts? Log in or sign up to comment Log in » Sign up »
Post a comment »