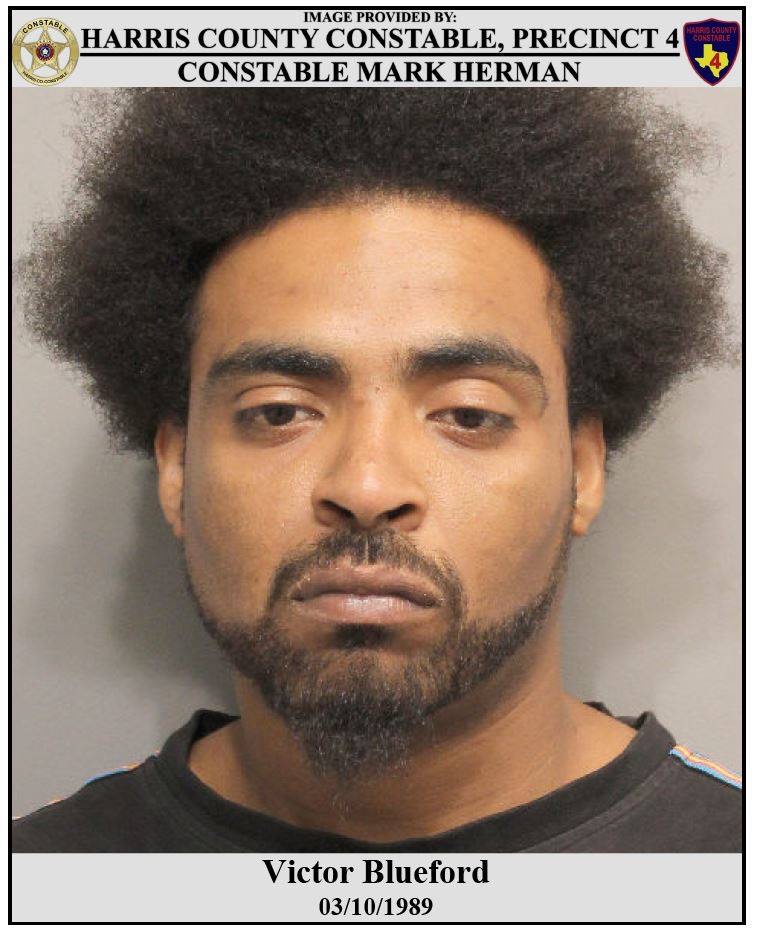 According to reports from PCT 4, on July 10, 2019, a deputy with Constable Mark Herman's Office conducted a traffic stop on a vehicle in the 2500 block of the North Sam Houston Parkway. The driver was identified as Victor Blueford.During a search of the vehicle, the Constable Deputy located 0.8 grams of Methamphetamine in the center console."Victor Blueford was arrested and booked into the Harris County Jail, charged with Possession of a Controlled Substance. His bond was set at $1,500.00 out of the 208th District Court."-Constable Mark Hermanwww.facebook.com/Pre cinct4/
Reply
What are your thoughts? Log in or sign up to comment Log in » Sign up »
Post a comment »