~ 10 mos ago   Jul 09 2019, 11:10am
The Houston Police Department is still investigating a fatal crash that occurred near Humble late Monday night. 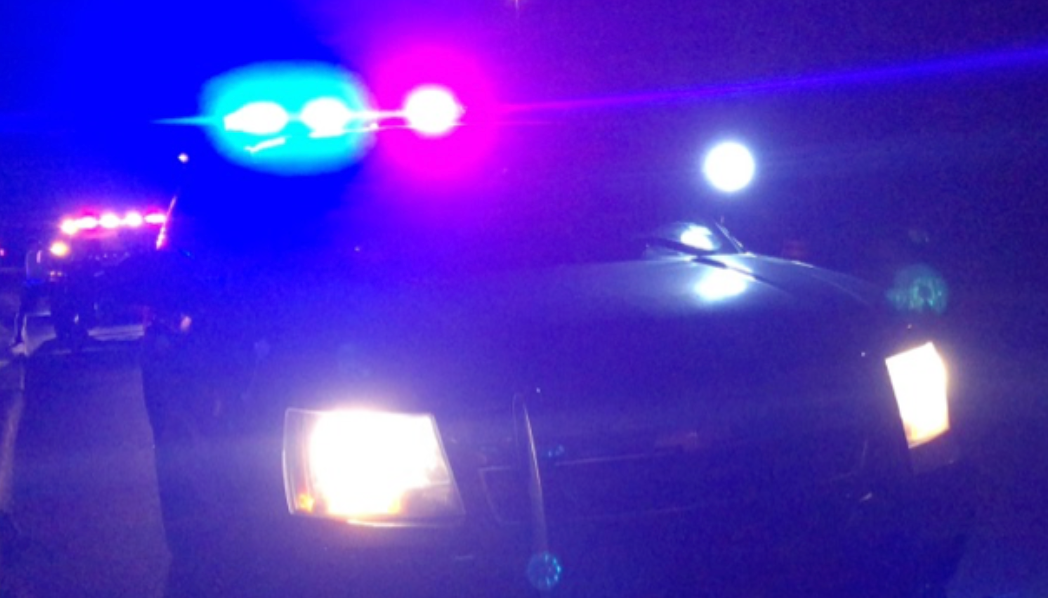 WHERE: 19400 Kenswick Drive WHEN: 11:05 PM Monday, July 8The identity of the male victim is pending verification by the Harris County Institute of Forensic Sciences.According to reports from HPD Vehicular Crimes Division Sergeant J. Uribe and Officer G. Anderson, the victim, driving a maroon Dodge Ram 1500 pickup truck, and the male driver of a black Nissan 350Z were both traveling northbound at the above address when the crash occurred. The driver of the Nissan stated the Dodge approached his vehicle from behind at a high rate of speed and struck the Nissan on its front right side. The drivers of both vehicles lost control and then struck trees in the grass median. The victim was transported via Life Flight helicopter to Memorial Hermann Hospital where he was pronounced deceased. The driver of the Nissan was not injured. He was questioned, showed no signs of intoxication and was released. The investigation is continuing.
Reply
What are your thoughts? Log in or sign up to comment Log in » Sign up »
Post a comment »