~ 1 year, 0 mos ago   Jul 01 2019, 5:12pm
Humble Police and PCT 4 Constable Deputies worked together and fast to locate a suspect who fled the scene of an accident where a victim was injured and pinned inside her vehicle. 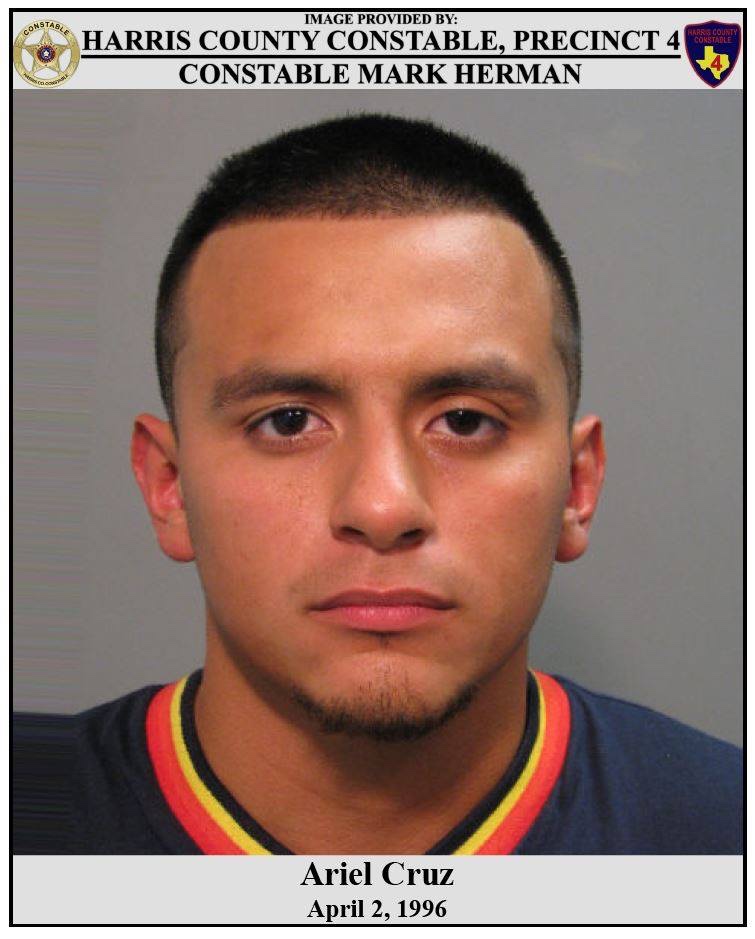 According to reports from PCT 4, on June 29, 2019, deputies with Constable Mark Herman's Office responded to the 8500 block of FM 1960 in reference to a major accident involving two vehicles. Upon deputies arriving, they located one of the vehicles at the scene with a female driver injured and trapped inside. The victim was safely removed and transported to a local hospital for minor injuries.Constable Deputies provided the description of the at fault vehicle to all officers in the area. An Humble Police Department Officer located the vehicle a short distance away and identified the driver as Ariel Cruz.After further investigation, Constable Deputies were able to positively identify him as the driver who fled from the original crash."Ariel Cruz was arrested and booked into the Harris County jail, charged with Failure to Stop and Render Aid. His bond was set at $2,500.00 out of the 177th District Court." - Constable Mark Hermanwww.facebook.com/Pre cinct4/
Reply
What are your thoughts? Log in or sign up to comment Log in » Sign up »
This discussion has been locked.
« Back to Main Page
Views: 460