Felon Arrested In Possession Of Firearm

Felon Arrested In Possession Of Firearm 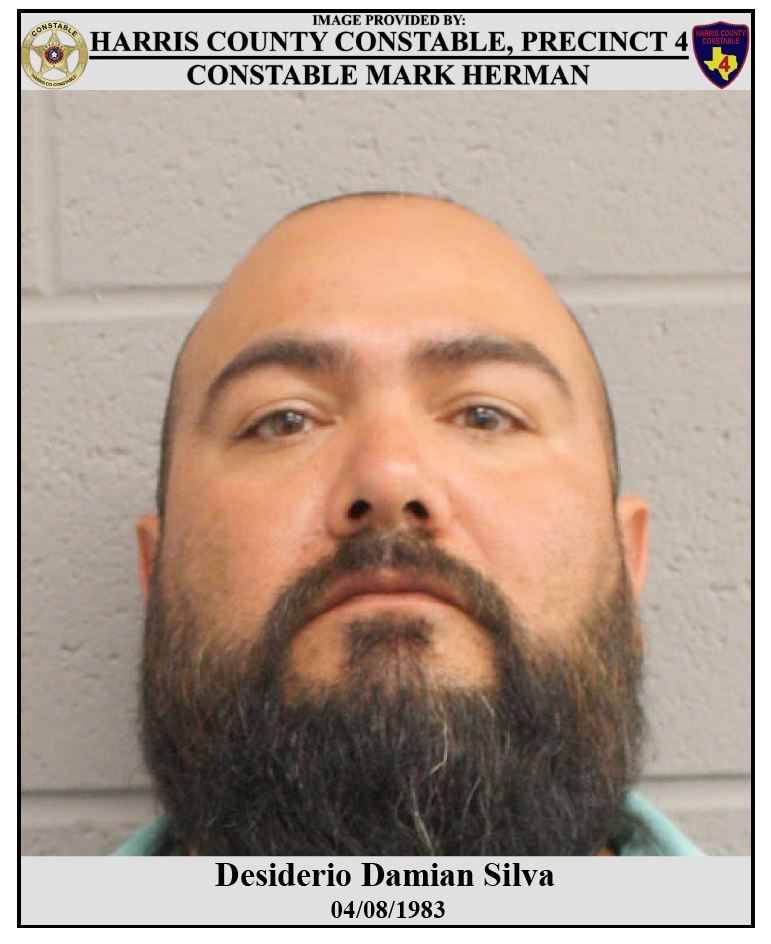 According to reports from PCT 4, on May 17, 2019, a deputy with Constable Mark Herman's Office conducted a traffic stop on a vehicle in the 14700 block of the Eastex Freeway. The driver was identified as Desiderio Silva.During the course of the traffic stop, the Constable Deputy located two loaded firearms inside the vehicle.Further investigation revealed that he is a convicted felon."Desiderio Silva was arrested and booked into the Harris County Jail, charged with Felon in Possession of Firearm. His bond was set at $5,000.00 out of 339th District Court. " - Constable Mark Hermanwww.facebook.com/Pre cinct4/
Reply
What are your thoughts? Log in or sign up to comment Log in » Sign up »