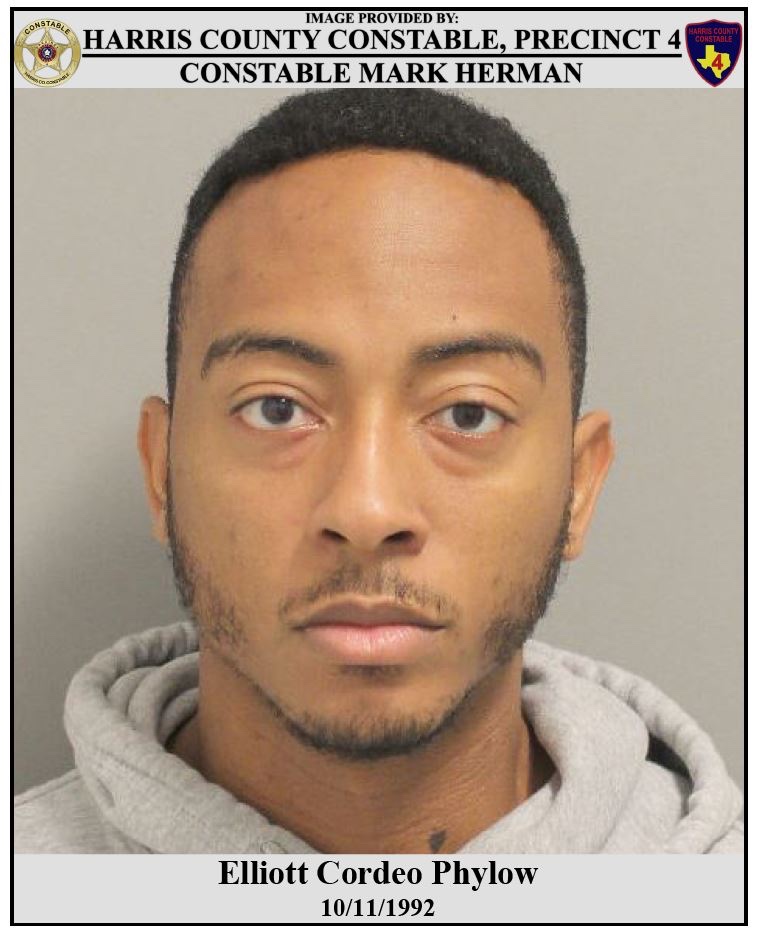 According to reports from PCT 4, on March 17, 2019, deputies with Constable Mark Herman's Office responded to the Abbey at Spring Town Apartment complex located in the 21800 block of Northcrest Drive in reference to a Credit Card Abuse call.Upon deputies arriving, it was discovered that a resident had been paying for his rent with multiple victim's credit card information and the charges were being denied.After a lengthy investigation it was discovered that Elliot Phylow was an employee at Memorial Hermann Hospital and accessed patient hospital records to obtain their credit card information and would then use the information to pay his rent, Uber/Lyft rides, and food."Elliott Phylow was arrested and booked into the Harris County Jail, charged with Credit Card / Debit Card Abuse - Elderly. His bond was set at $2,500.00 out of the 178th District Court." -Constable Mark Hermanwww.facebook.com/Pre cinct4/
Reply
What are your thoughts? Log in or sign up to comment Log in » Sign up »