~ 1 year, 1 mo ago   Apr 30 2019, 9:14am
A Houston mother has been charged with Felony DWI after Constable Deputies arrested her for driving intoxicated with her young child in the vehicle. 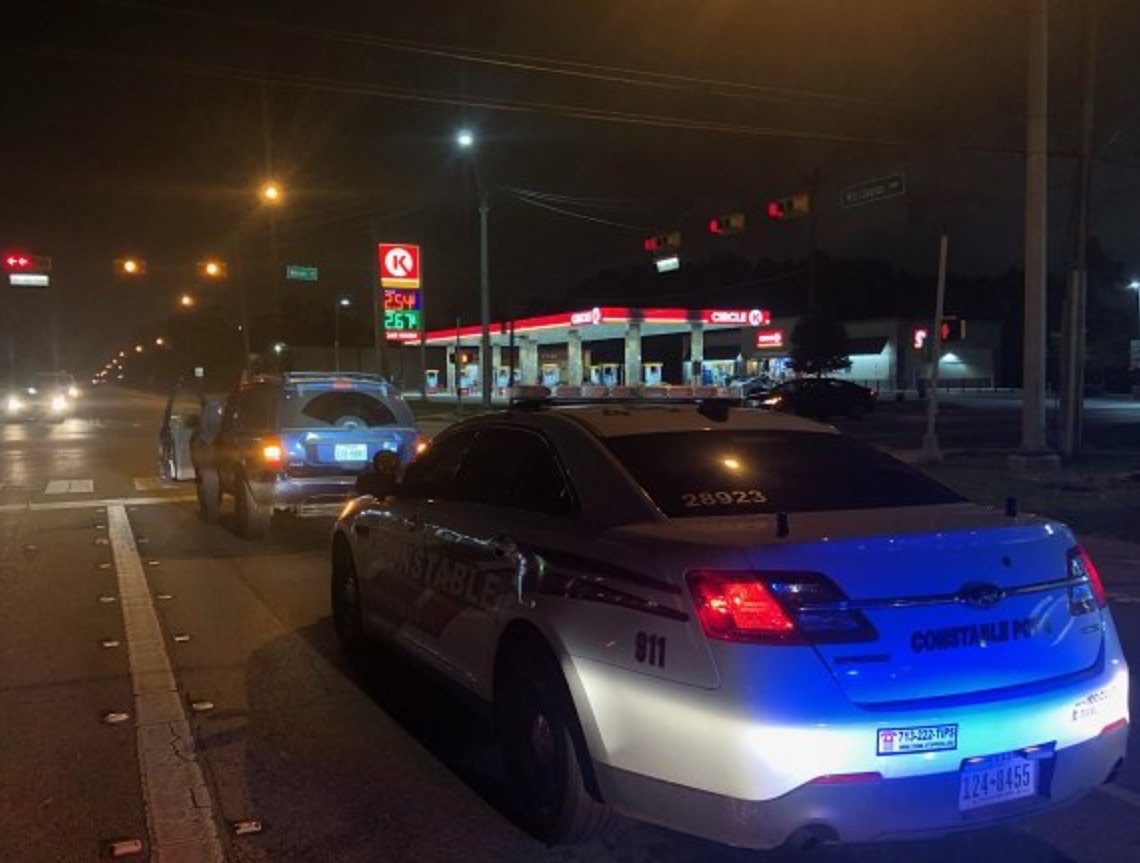 According to reports from PCT 4, on April 29, 2019, deputies with Constable Mark Herman's Office observed a vehicle that appeared to be stranded near the intersection of Will Clayton Parkway and Wilson Road.Constable Deputies made contact with the driver, Emily Hughes, who displayed several signs of intoxication. It was also discovered that she had her toddler in the vehicle.Standardized Field Sobriety Tests were administered and revealed that she was driving while intoxicated. A warrant was obtained for her blood specimen and the toddler was released to a family member. Child Protective Services were contacted and advised the facts of this case."Emily Hughes was arrested and booked into the Harris County Jail, charged with Driving While Intoxicated with a Child Passenger. Her bond is set at $1,000.00 out of the 351st District Court." -Constable Mark Hermanwww.facebook.com/Pre cinct4/ 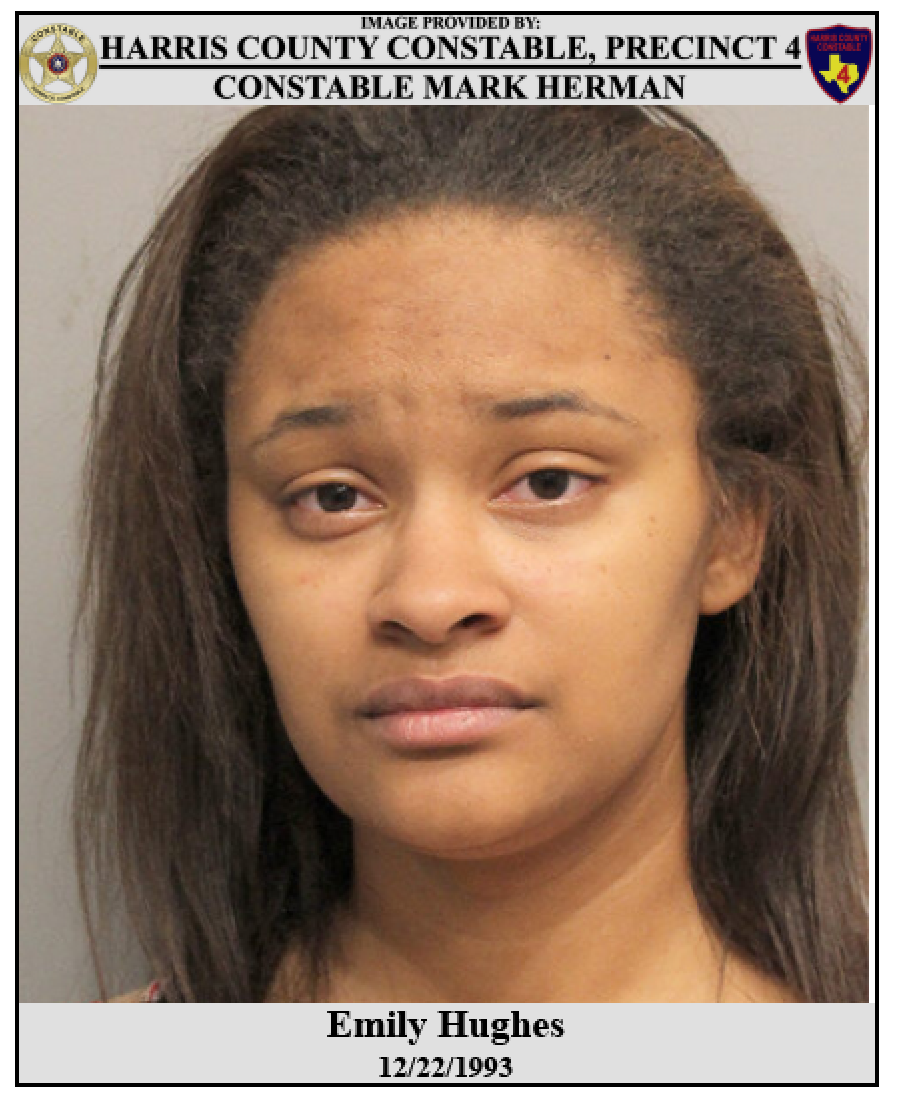