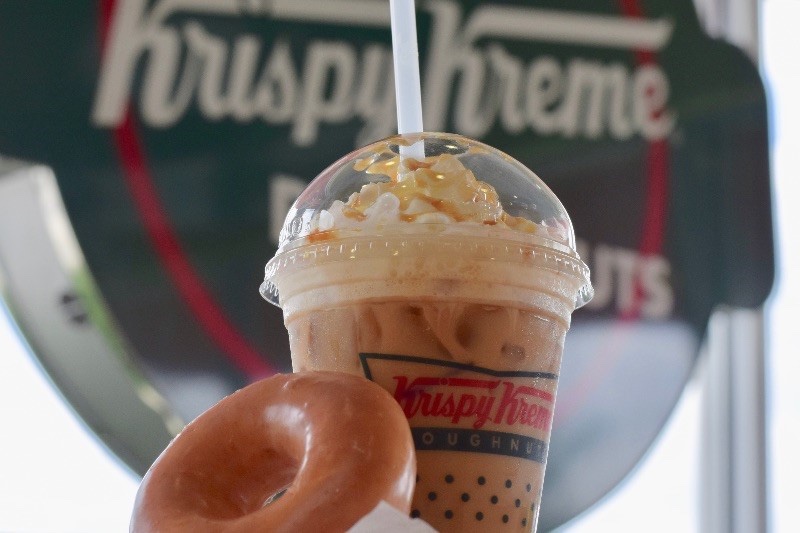 Yes, you heard me correctly…Krispy Kreme has been slowly working its way back into the Houston area and decided to build a brand new location right in our backyard!The newest Krispy Kreme will be at 8460 FM 1960, right next to the Whataburger near Kenswick Dr. We've had our eye on the building for quite a while, and we've received lots of inquiries from y'all on what it was going to be. The mysterious storefront definitely resembled the unique look of a Krispy Kreme, but it wasn't being confirmed by the company (KK has always been secretive when it comes to their opening details until right before they are ready to open). However, this morning, we received official confirmation from them that the building is indeed their newest Krispy Kreme location opening in Texas. The history of Krispy Kreme started over 80 years ago when Vernon Rudolph bought a secret yeast-raised doughnut recipe from a New Orleans French chef, rented a building in what is now historic Old Salem in Winston-Salem (NC) and began selling Krispy Kreme doughnuts to local grocery stores. 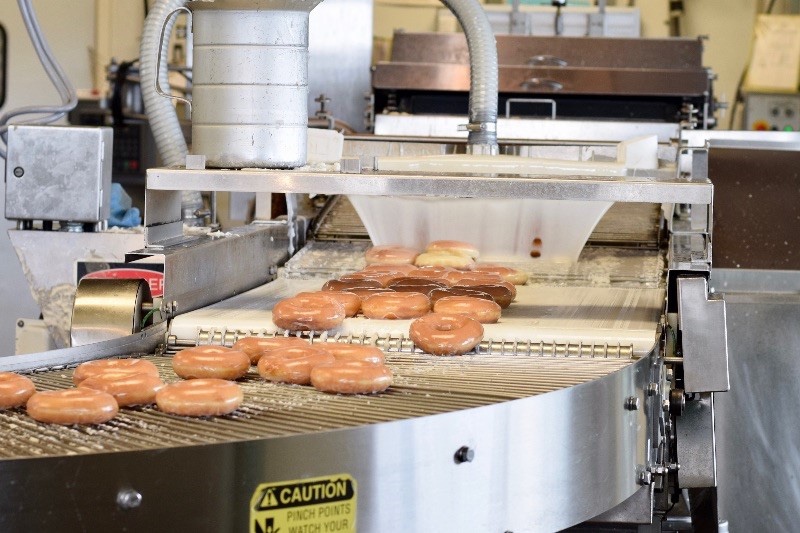 Quite a history, and some of you may remember back in the late 1990's, Krispy Kreme had a few locations in the Houston area. However, by 2006, there was a whole franchise disagreement, and just like that, Krispy Kreme was gone. 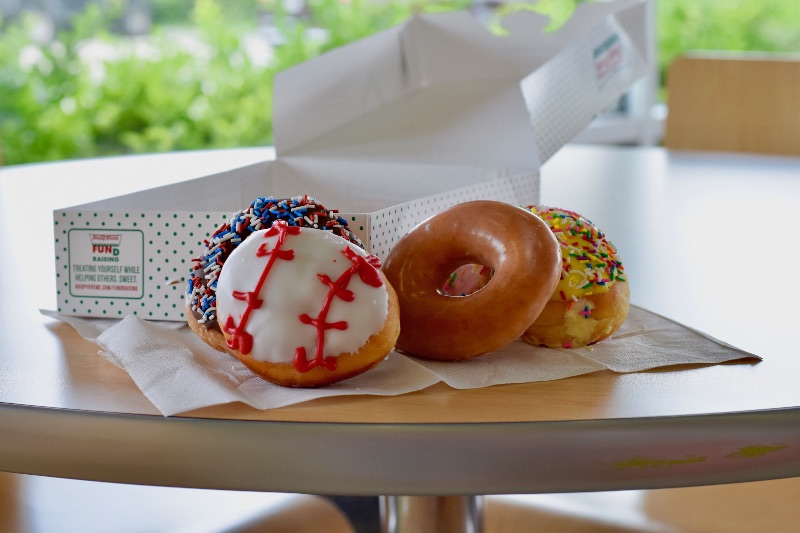 I, personally, had never been to a Krispy Kreme before, and neither had my family...So, we took a little trip over to a location in the Cy-Fair area to get a taste of what's to come. The general consensus was that they were really good. Not Shipley's good, but good. Both girls enjoyed the frosted and filled donuts better than the glazed. The iced coffee was a big hit as well. 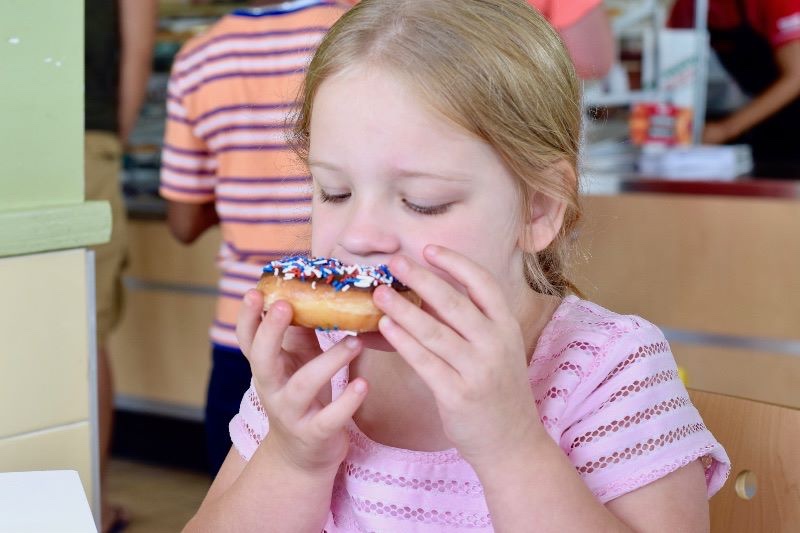 Krispy Kreme didn't give a specific opening date yet, so make sure to stay tuned for updates...Especially if you'd like FREE donuts for a year. That's how Krispy Kreme celebrates all of their grand openings, and this one will be no different. krispykreme.comWelcome to Humble, Krispy Kreme. 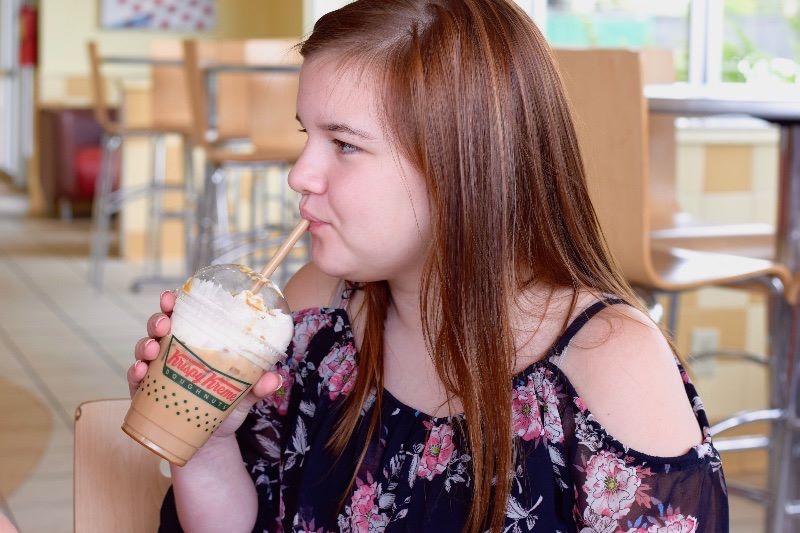